Vangarmen is Sjaan de Bruijn’s translation and subtitling company. Since 1995, I have been producing translations and subtitling from English to Dutch and Dutch to English as well as subtitling/transcriptions in the same language (Dutch or English).

Sjaan de Bruijn
In 1986, I graduated in English Literature and Linguistics from the University of Utrecht. I did a Translation course as part of this study. In 1995, I founded the one-man company Vangarmen. I have been translating texts from English to Dutch and from vice versa for over 25 yearsr.
Starting out as a translator at the International Documentary Film Festival (IDFA), I broadened my sphere of activity to other film festivals (e.g. International Film Festival Rotterdam, Netherlands Film Festival, Cinekid) and cultural organisations (Film Fund, National Museum of Antiquities, Creative Industries Fund NL) and to many other clients, ranging from the Emma Children’s Hospital and the Dutch Cancer Society to blogs by fundraisers and all sorts of web texts.

Please go here if you want to see my Portfolio. 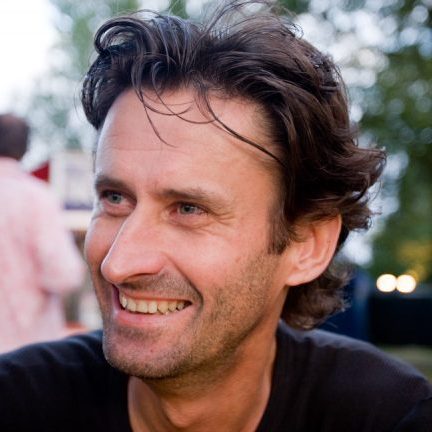 Based in Amsterdam
Theme: Guten by Kaira
Skip to content